Meet the key players of the Road 55 team.

If we were playing hockey, you’d be the star centre. On your wing, would be the gritty, creative, get er’ done, goes into the corner… winger Rob LeLacheur. He is the Principal of Road 55. 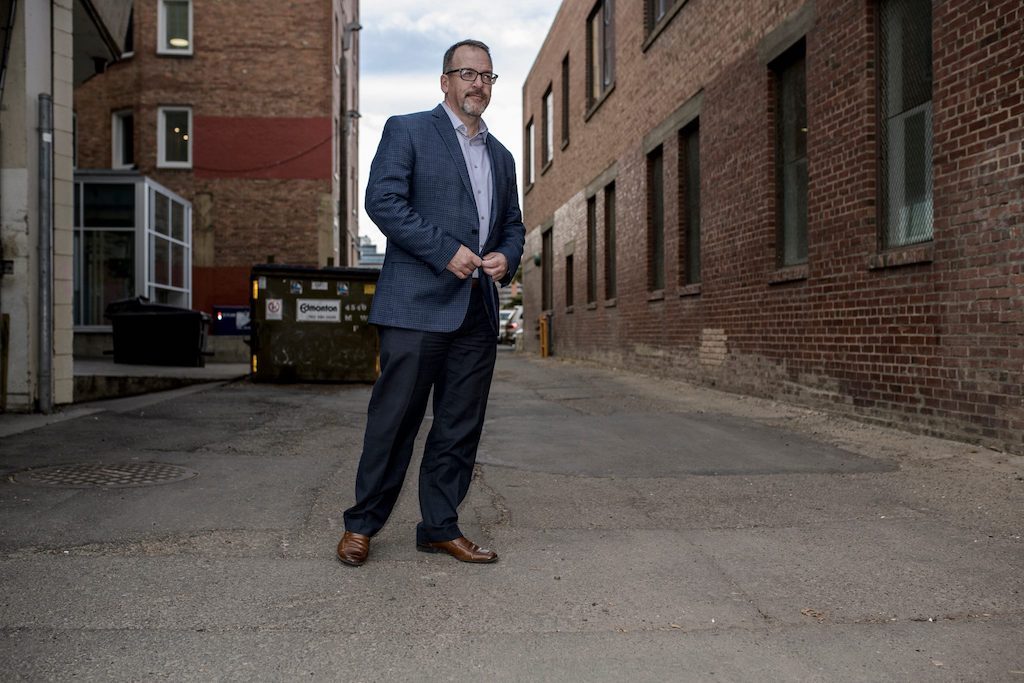 If it involves business and creativity with a big splash of sales, that is where he excels. He has enjoyed over 20 years of various media sales and administrative roles which started with his first sales role at the Edmonton Sun fresh from the NAIT Business marketing program.

He also has a podcast series called Top Cheddar. Be sure to check it if you get a chance.

He has spent many years creating value for clients in content, enhancing the growth of businesses in both small community and large metro markets. This work has involved all aspects of traditional media along with best practices in digital and social platforms. Along with media, he has held leadership positions in the entertainment and event business, as GM of the Apex Casino along with the creation and running of events like Eek Fest, Road Rage Street Hockey tournament and the Seven Music Fest in St. Albert. 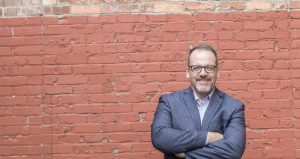 In addition to his work, he’s always been very involved in community organizations and events. He is the former chair of the City of St. Albert Brand Leadership team, which oversaw the creation and implementation of the city’s new brand. He also served as member of the St. Albert Economic Development Advisory Committee and was the President of the St. Albert Chamber of Commerce in 2008.

With a strong sports background, Rob was a member of the 1992 Memorial Cup champion Kamloops Blazers. He also was a member of both the 2002 & 2010 Grey Cup organizing committees and a founding member of the Edmonton Eskimo Gridiron Gang. Under his leadership, Road 55 is the architect of Creativity, Strategy, Execution and Relationships for the success of their clients.

He has extensive experience as a writer, producer, director and cinematographer – working on countless video and television productions for a long list of broadcast, government, corporate, educational, and non-profit organizations.

Trevor is also a graphic designer, animator and musician. His talents shine for all of the Road 55 clients and he looks forward to working with you and your business. 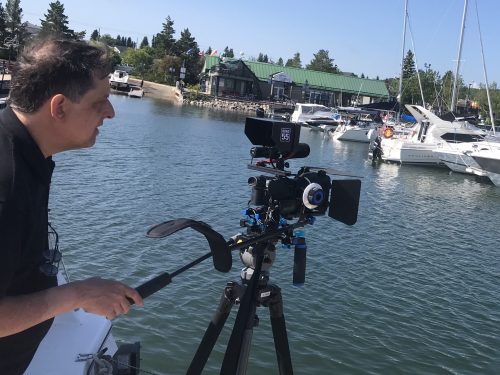 Bryn is a 34 plus year veteran of the Communications business. During this span he’s done Radio, Television, Social Media, Public and Media Relations work. Best part of it all, he has been able to do most of it in his hometown of Edmonton. 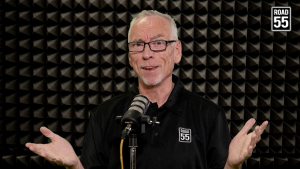 Most of his previous experience has been broadcasting sports and news on TV and Radio, but a few years ago he took all of his experience to new digital platforms. Podcasting, in particular, has really surged in Canada and he’s really had fun being at the front of the parade.

As much as he loves his home, he has also been fortunate to work (and play) in the great Canadian cities of Moose Jaw, Winnipeg, Calgary and Edmonton.

Are you ready for your own Podcast! Bryn and the team at Road 55 are ready to work with you and your team.

Kyla Steinke – Seeker of sunshine and all things creative!

She has been immersed in the world of marketing and events for over 20 years. Her experience includes all areas of content and digital marketing, event planning, and administrative management. She has a solid understanding of the steps involved when implementing a project in any one of these areas and works to ensure a smooth transition and execution in all stages. 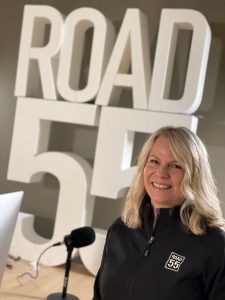 Recognizing that relationships are the fuel that feeds the success of your business, Kyla makes a point to understand each client to the fullest ensuring they reach their goals.  Her positive and results-driven attitude will move your project forward to completion with success.